Our decidedly non traditional holiday week, started with us hitting the road south at 6:00 am, Sunday morning. Our first stop for sustenance was at Panera Bread, in Burlington. I've been a fan for a long time and I wouldn't be hurt to see them in Metro Vancouver. 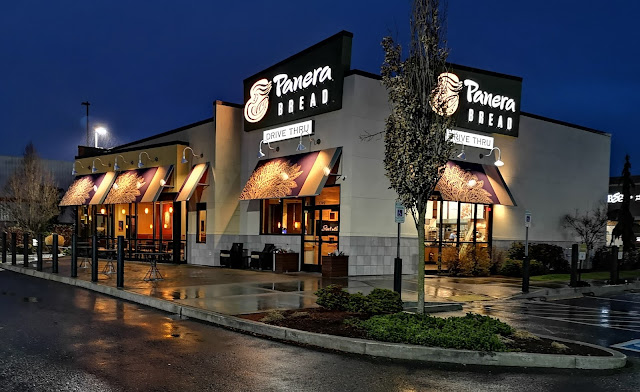 They have decent solid coffee, some nice baking and breakfast sandwiches. The only drawback is that they list the number of calories that each item has on their menu. I just don't want to know! 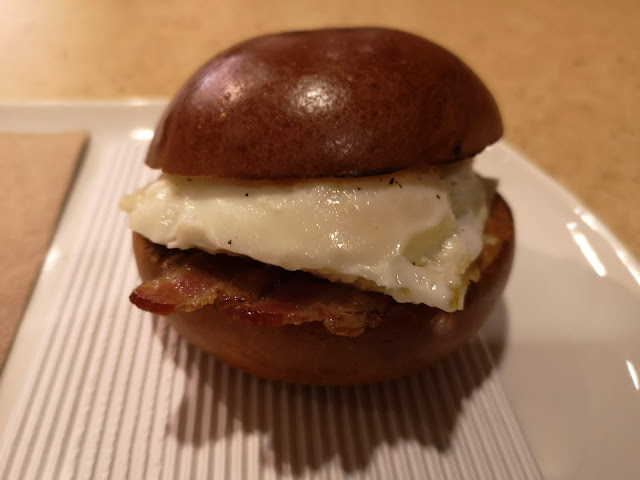 The Breakfast Sandwich came on a rich buttery brioche bun and the egg was nice and soft yolked and not a solidly cooked lump as you are served at many places! 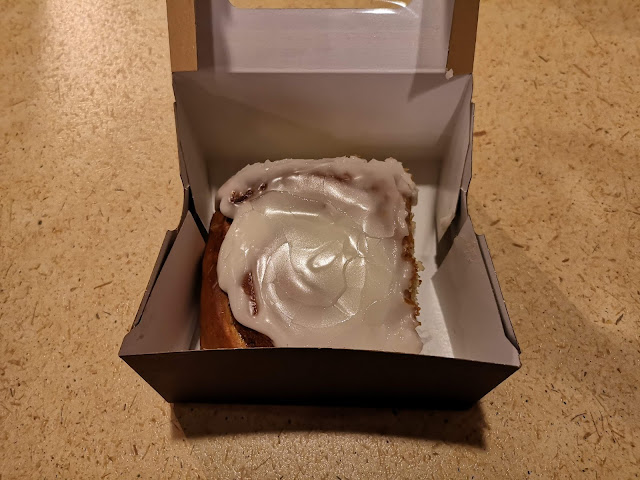 Marie enjoyed a Cinnamon Bun and we got some Cherry Brittanys to go. All of these were comforting and delicious. 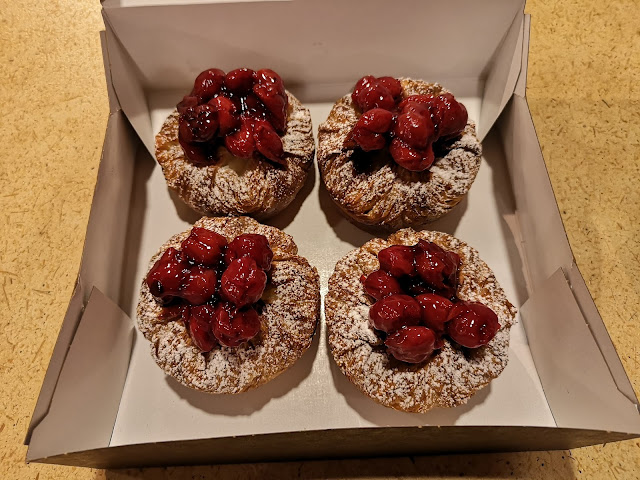 Continuing south, we survived the nightmarish freeway between Seattle and Tacoma, parts of which seem to have been under construction for a decade, and took off west from Olympia towards the coast. By the time we got to Aberdeen, we were peckish again. 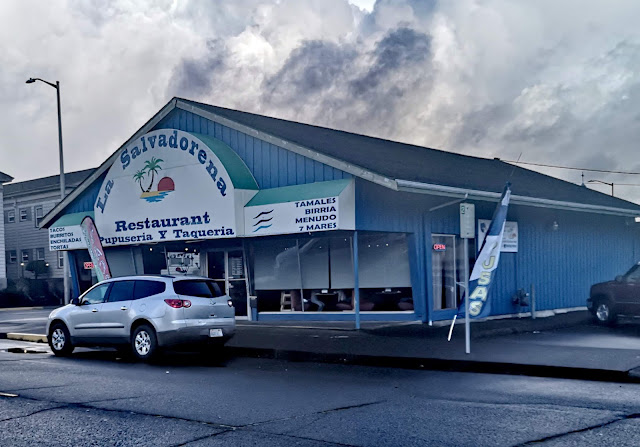 La Salvadorena provided just the thing. Tamales, wrapped in banana leaves (which made the ones I made a couple of weeks ago seem pathetic) were buttery and soft with an amazing rich chicken filling. 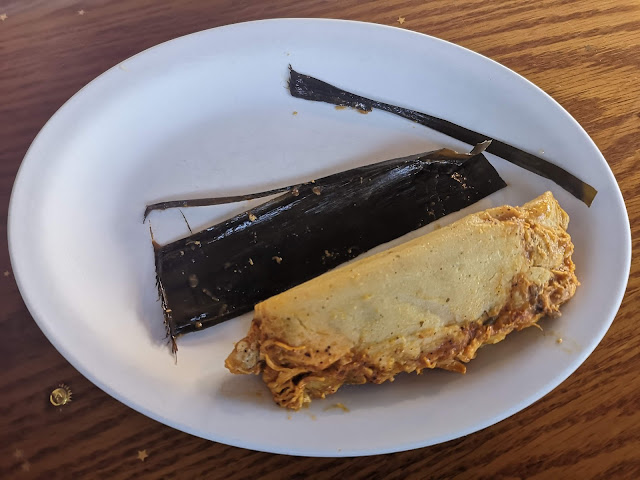 We had a couple of tacos. One was filled with tongue which was also a rich meat with maybe just a slight livery flavour. The other was with very good roasted pork. 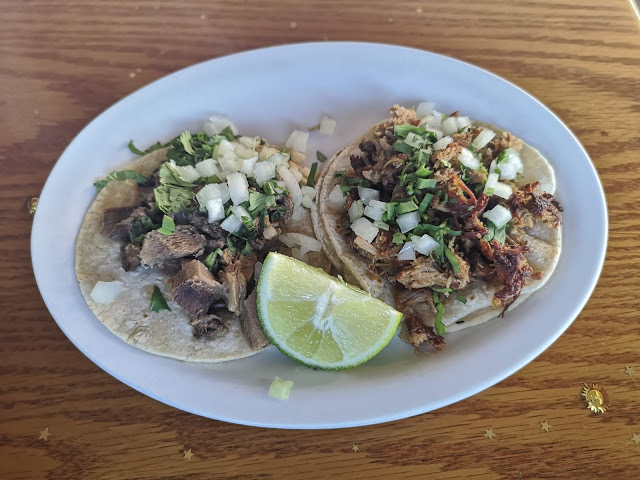 And a couple of Pupusas filled with melty cheese and pork. 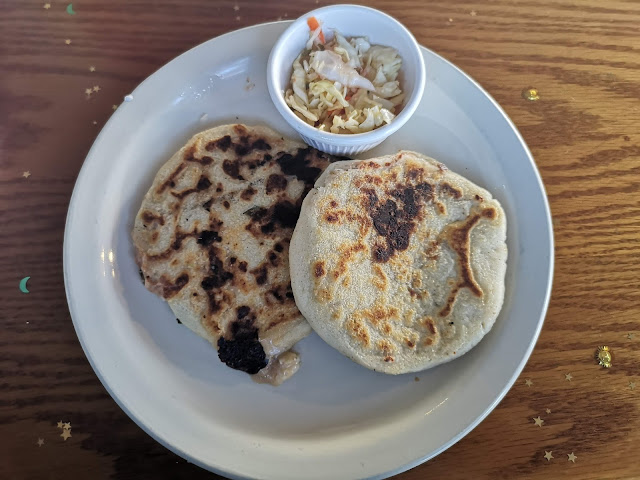 I have only been through Aberdeen once in the past. I have always thought of this childhood home of Kurt Cobain as a depressing little place which kind of explained his life and music. Maybe he just didn't know about La Salvadorena. I'm sure this wonderful restaurant would have changed his outlook. Actually, considering what he gave us, maybe its best not to mess with things although, I wish he was still around. Next, we arrived at Westport on the coast. Anyone need 5000 pictures of waves breaking over the rocks? 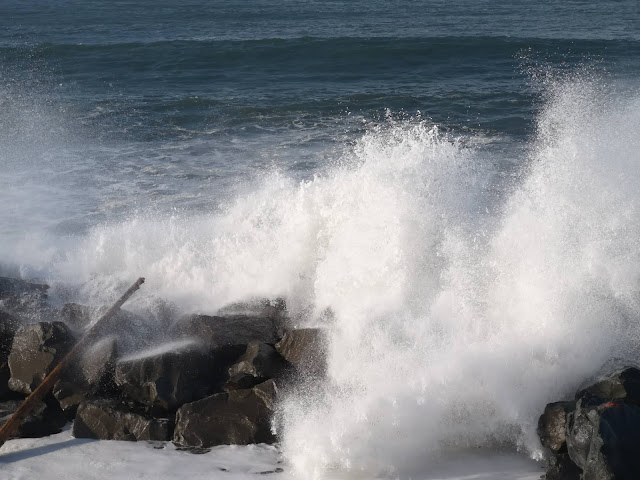 I'm sure this place is packed in the summer as it was even busy now with the inclement weather. In addition to being a tourist haven, it is a working fishing village with a lot of crabbing being done. 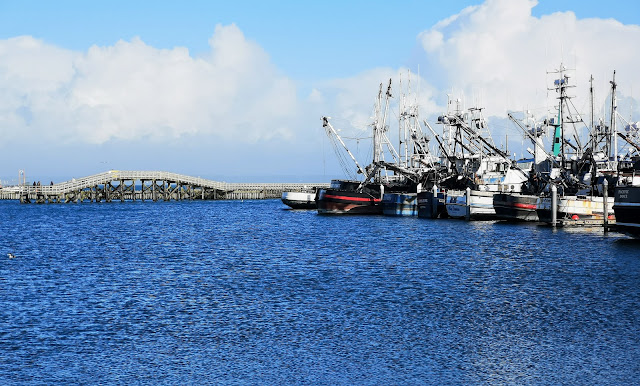 From there we meandered down the coast to Seaside, occasionally stopping to enjoy the ocean vistas. 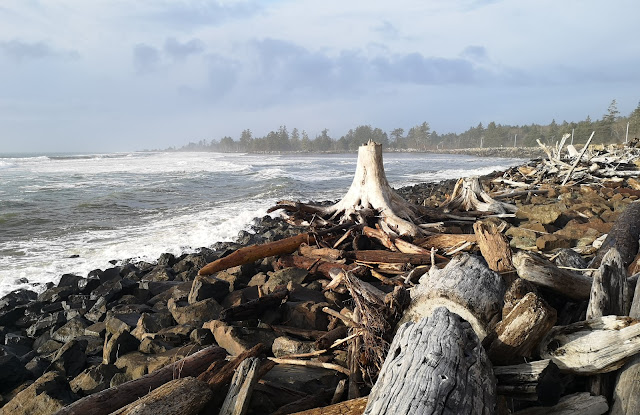 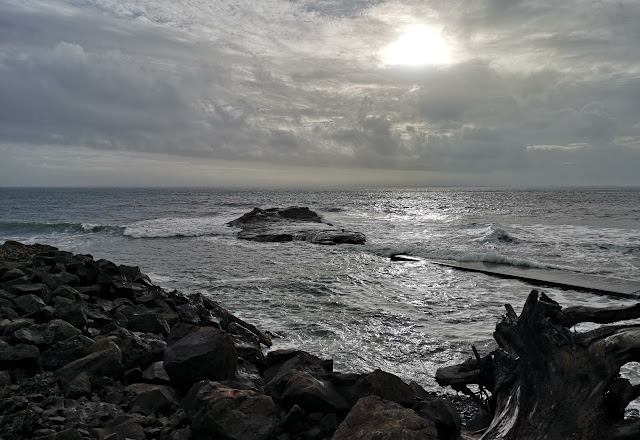 Finally, we arrived at Seaside, hungry as usual. Before tucking in for the night, we got something to eat from Grizzly Tuna. 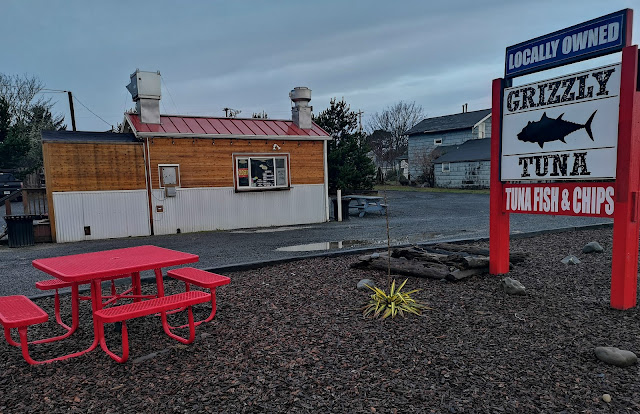 This little roadside food kiosk does Tuna and Chips (serving them also as tacos on the weekend). 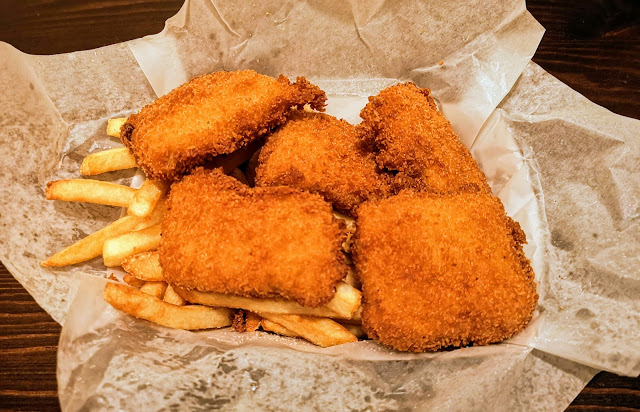 Nice idea! The fries were nothing special but the tuna was a tasty treat to finish our long day.

By Yes! We're Eating Again! at December 24, 2018
Email ThisBlogThis!Share to TwitterShare to FacebookShare to Pinterest