I stayed Friday night out by the airport to catch a Saturday flight back to Vancouver. The main choices for eats were represented by Taco Bell, Jack in the Box and the like with a couple of exceptions. One place located in a strip mall across from my hotel was Gumbo Jeaux's. 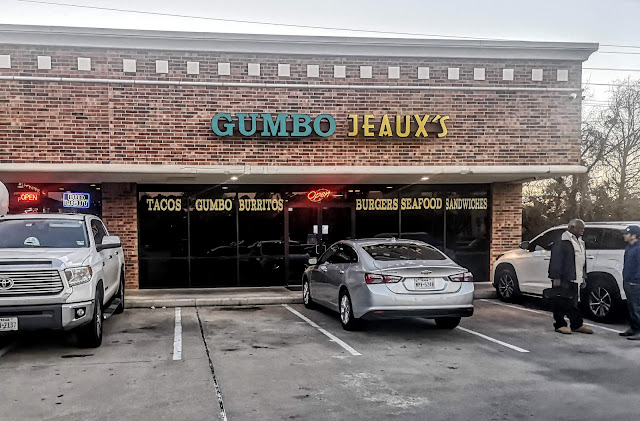 They have a pretty varied menu of Cajun, Creole and Tex-Mex. 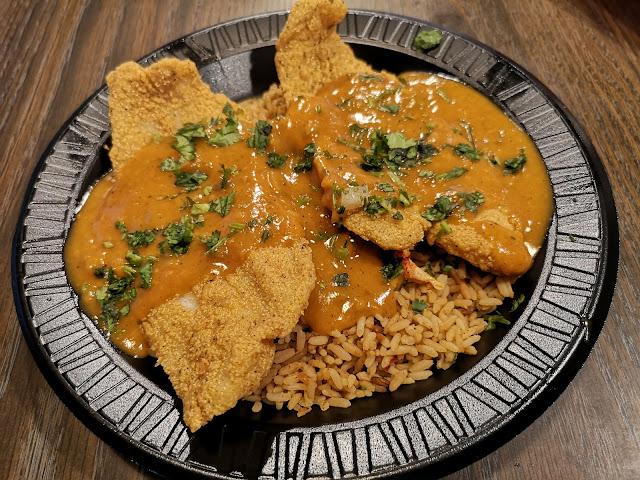 I ordered the Fried Catfish plate at a little over $10 USD. The catfish was just thick enough that it fried crisp but was still moist at the centre. On a bed of rice, this was a tasty bargain and made me happy. 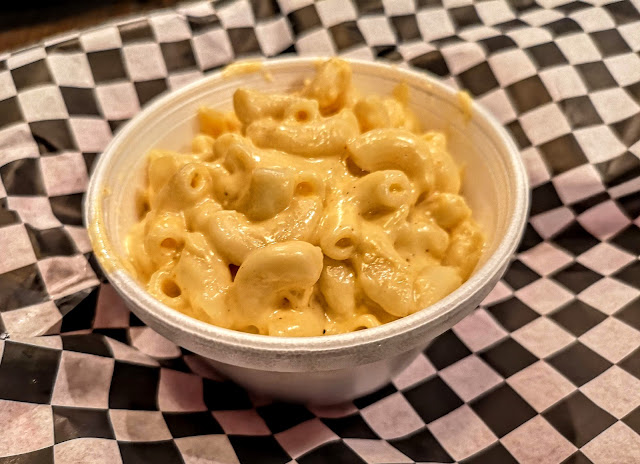 Throw in some pretty decent mac and cheese and I feel like I've eaten well considering I am in the airport surroundings restaurant wasteland without a car. 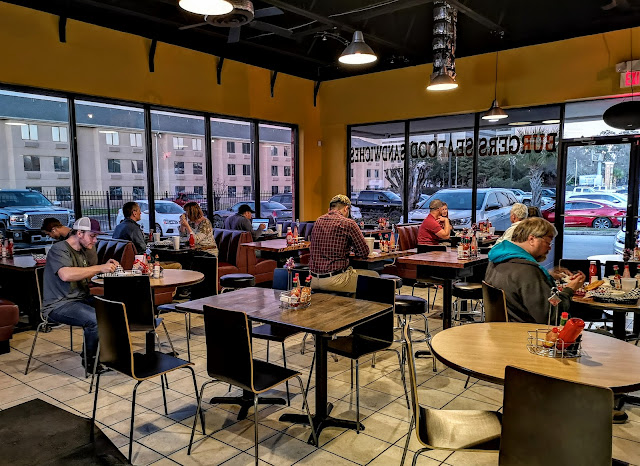 Casual but not uncomfortable and a little on the noisy side. The staff were friendly enough. 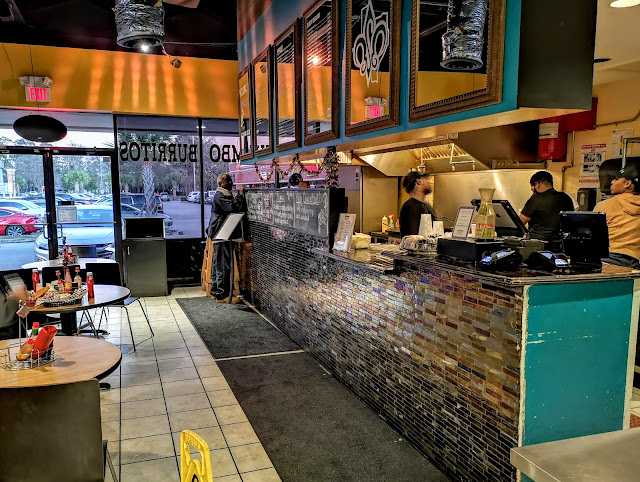 Again, the menu offers a lot of choices and if they are as good as what I had then this is a bit of a hidden gem considering where we are. I actually wish I had more time to try this place out. Maybe next time I fly into Houston.
For what it's worth, I give Gumbo Jeaux's 4 out of 5.

By Yes! We're Eating Vegan Again! at February 20, 2020
Email ThisBlogThis!Share to TwitterShare to FacebookShare to Pinterest