I am not so egotistical as to feel that you need to read my opinion about anything beyond whether something needed salt or whether the service was friendly. Sometimes though, I feel the need to give in to venting. I did so here...http://www.yeswereeatingagain.com/2018/03/canadians-drowning-in-debt.html. and I intend to do so here. To satisfy those of you who only look at the pictures anyway (and just so you know, I'm OK with that), I will intersperse random photos of things that I have cooked at home over the last couple of years. 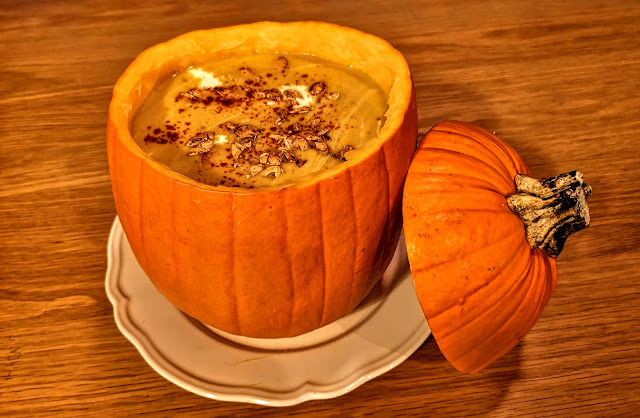 I recently came across a quotation from Leo Tolstoy;
"The most difficult subjects can be explained to the most slow-witted man if he has not formed any idea of them already; but the simplest thing cannot be made clear to the most intelligent man if he is firmly persuaded that he knows already, without a shadow of a doubt, what is laid before him."
And thus came the expression, "Hey Boomer"; a taunt directed towards those of a certain age who believe that their opinions and understandings cannot be changed or updated, due to their years of experience and wisdom. To be fair, people of any generation can get stuck in this kind of closed-mindedness, especially if they belong to a herd or have been indoctrinated since youth.In my opinion, "Hey Boomer" just serves to emphasize one more line of division in an increasingly divided and polarized world, that of generational differences. 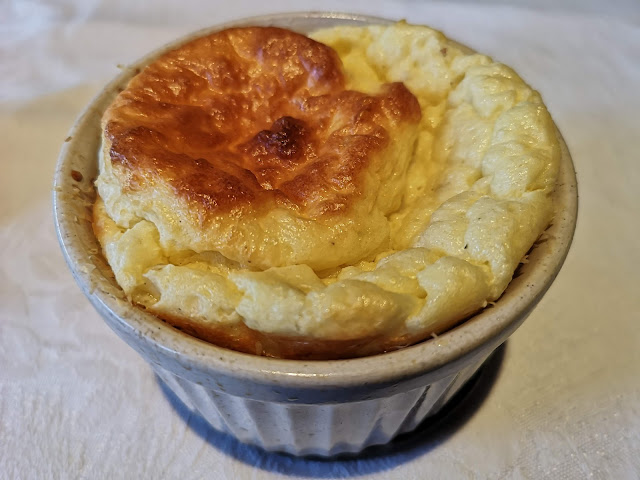 Let's review the things that divide us:
First, there was race. Despite the evidence that we have all descended from a common gene pool and that if you took the time to peel off our epidermis (which admittedly would be a slow and messy process) we would be almost the same, people have been treated shittily because of their skin colour, I assume since the beginning of our history.
Then there were borders. Those invisible, arbitrary lines that we paint on the ground, often making official the divisions between already established herds (see"race" above) but often for the convenience of the developed world to divide up the available spoils of the developing world. Increasingly, rather than remove these lines, we want to add more, often because of perceived slights or because we're not getting our fair share (see Western Separatism) or because of imagined threats to our culture (see Quebec separatism). We in Canada have treated our indigenous peoples shittily by herding them onto reservations and into residential schools and now they have created borders of their own with independent nations.
Religion may be the most divisive institution of all. I cannot begin to scratch the surface here but mankind has been willing to subjugate, murder and die for something that is based on anecdotal evidence and unproven history and lies. Though most religions teach love and tolerance, few if any practice it without restriction. Nuff said. 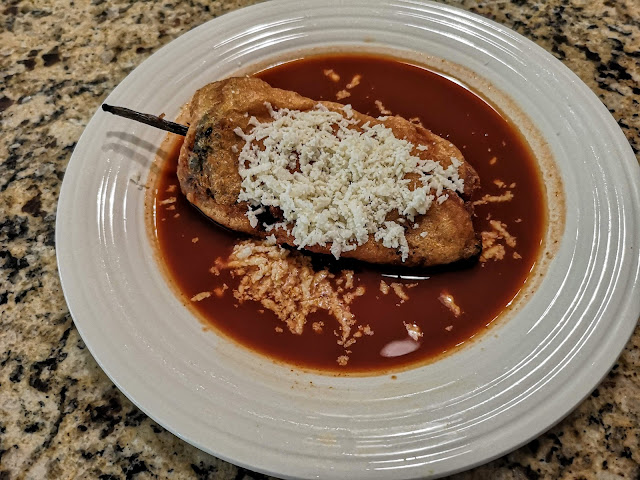 We're not done with divisions yet as we are definitely divided by gender and sexual orientation (and I know they are hugely different subjects ). Neither of these is the result of conscious decisions on our part. We are what we are which makes misogyny and intolerance even more despicable. People who are mistreated tend to withdraw into their own groups creating understandable divisions.
Politics have become the most rediculous of divisive factors and no one seems to be in the middle. Don't all people want to just be able to make a decent living, enjoy decent health and family, and a peaceful comfortable life? It doesn't seem like it. According to the left, the right wants to take that away from you and vice versa. The American House and Senate are the perfect example of this. Each is totally unwilling to bend beyond party lines even when the good of their constituents and country is at stake. Even when the evidence calling for compromise is beyond debate. These people who are the supposed leaders of our world (politicians in general) are some of the worst dividers of all.
Economic factors divide us as the gap grows and the middle class disappears. Eat the rich is not a practical solution to anything. I always ask the question, how much do you need? Thank goodness for Warren Buffet and others who give charitably and generously and do not steal from their own charities.
Have I missed anything? Oh yeah! Now we are dividing ourselves by generation. By my calculations, there are 5 identified generations meaning we need to multiply all of the above divisions by 5. 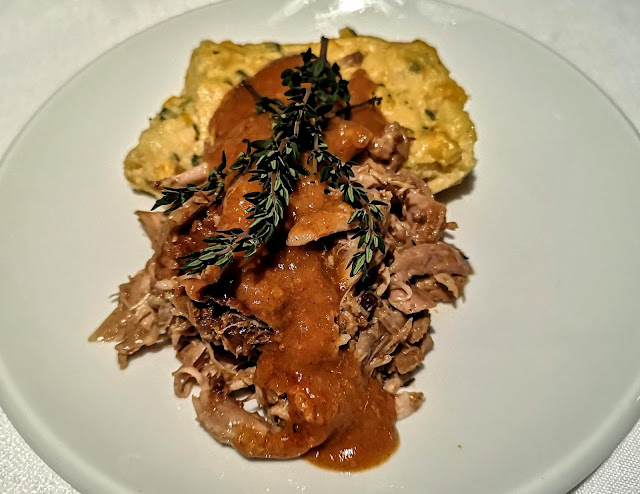 In the interest of transparency, this makes me a male hetero caucasian agnostic middle-class boomer of fluid political persuasion (mostly in the real centre) but I kind of just think of myself as a very flawed human being who is willing to listen to any genuine opinion if it is based on evidence. I don't feel like you can say "Hey Boomer" to me as I attempt to practice open-mindedness and remain willing and anxious to learn (though to claim to be perfect in this would be a little self-indulgent). Over the last decade or so, my belief system has changed from faith-based to evidence-based with a healthy helping of skepticism. It was not something I set out to do and it was certainly not comfortable but just happened as the truth became apparent. Skepticism does not mean a sneering dential of beliefs that one doesn't care for. It means one reserves reaching a conclusion until a subject has been thoroughly researched including vetting sources. In this way, I feel I have been able to avoid some of the divisive "fake news" such as climate change denial, fraudulent health advertising (be aware that stem cell therapy is unapproved and unproven) and stupid Facebook postings.
What can we do to become less divided as time goes by? Well, I'm not convinced that we can but it would have to start with the truth. Don't believe everything you hear, read on facebook or that comes out of the mouths of advertisers, clergy, politicians, and even other so-called medical experts. Be aware that we are being bombarded with bullshit and work a little harder to separate the true from the false. Hopefully, the truth will teach us that we can agree no matter what out preconceived divisions. I think that the future depends on it.
Sorry to be so morose, self-righteous, depressing and contrary. I think that I'll stick with opinions about food for a while.

By Yes! We're Eating Again! at December 15, 2019
Email ThisBlogThis!Share to TwitterShare to FacebookShare to Pinterest