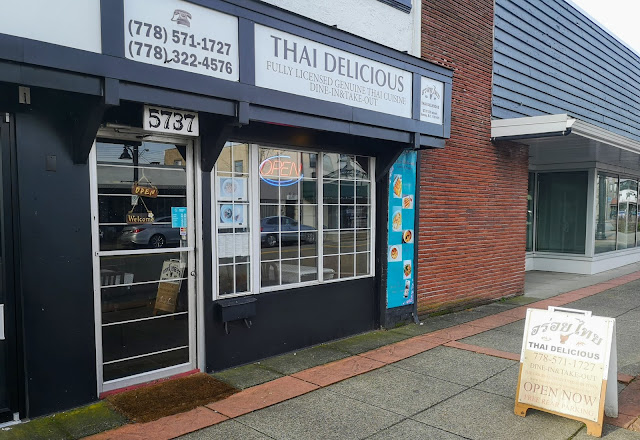 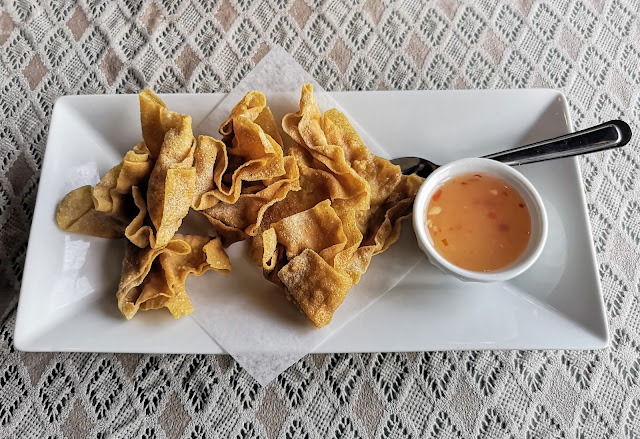 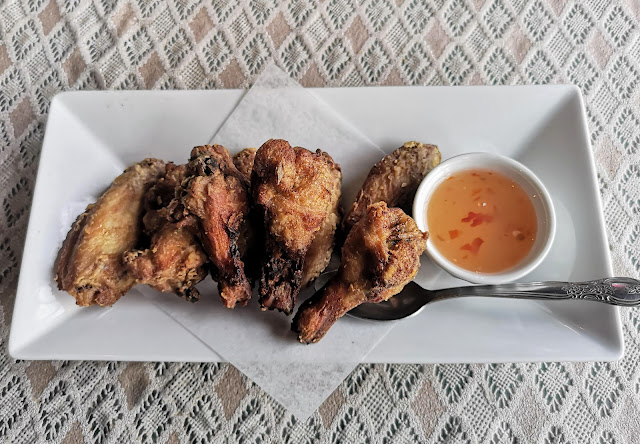 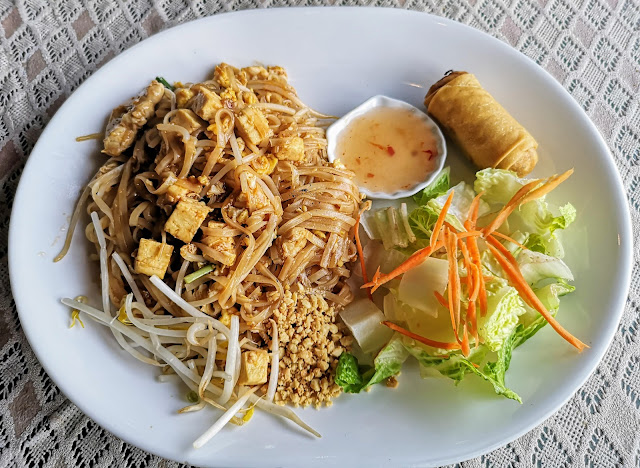 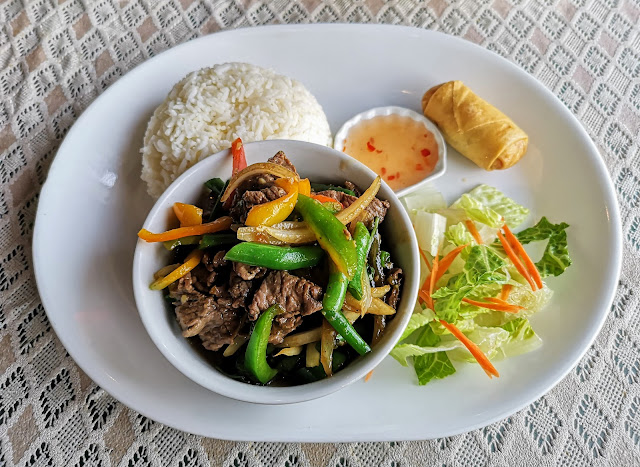 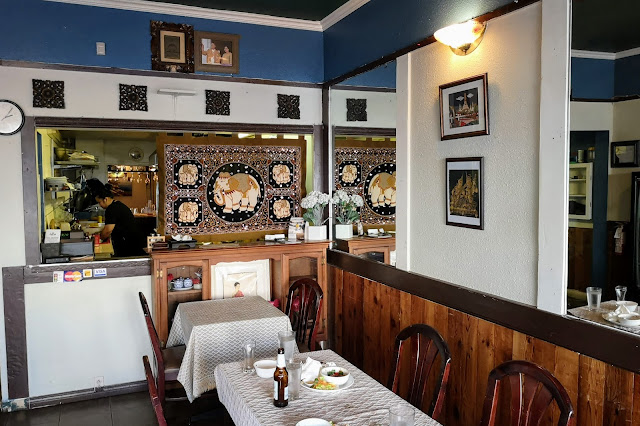 By Yes! We're Eating Vegan Again! at January 24, 2019
Email ThisBlogThis!Share to TwitterShare to FacebookShare to Pinterest