BrEAThe Kitchen works out of the Coho Commissary on Powell Street. Living out in the Valley means we have to plan carefully ahead of time (the order has to be in 3 days ahead) and then not suddenly have a change of plans. There are a couple more vegan commissary kitchen places that we would like to try but they do not offer weekend pickups so we are left out completely. BrEAThe does have Saturday and Sunday pick-up times but they also offer local delivery. You would have to consult their schedule for that. 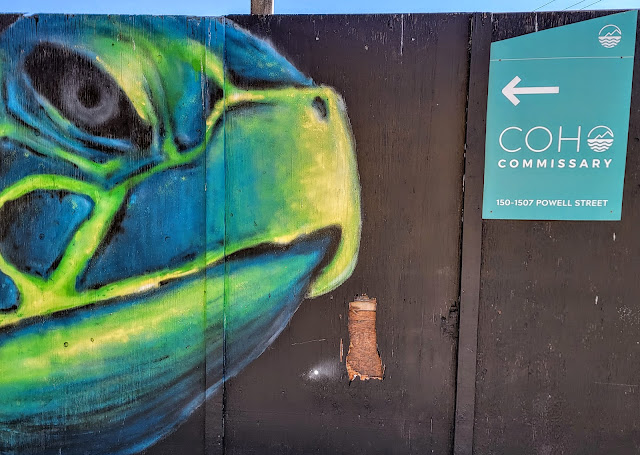 Located behind Andina Brewery on Powell Street we arrived a bit early (not really early, just right on time) and enjoyed the fence art while we waited. 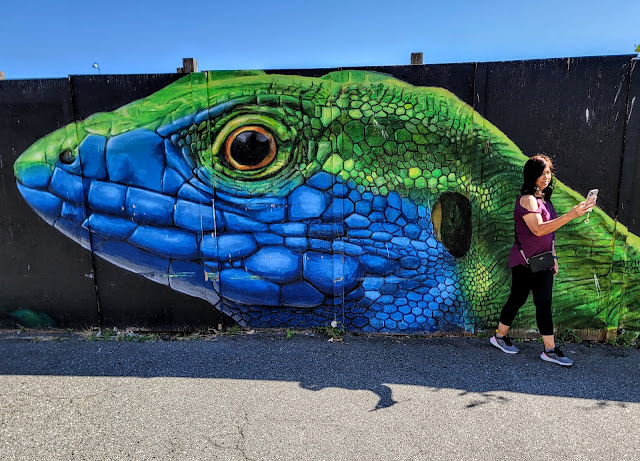 We made our order worth the trip by ordering 6 individual pies for $60 which pretty much fed us 2 full meals. 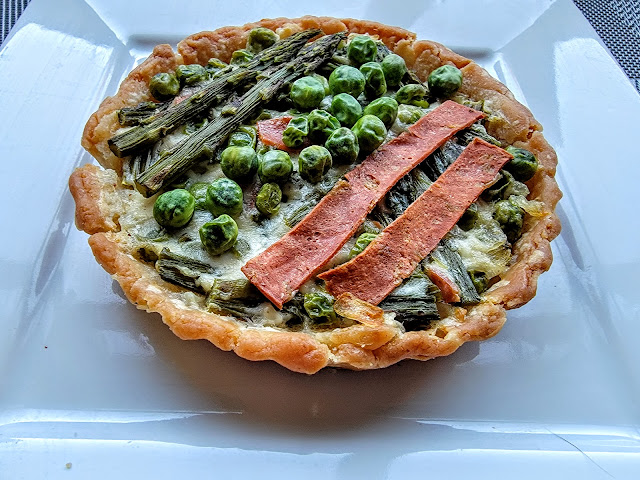 They tend to be a little on the delicate side (especially the quiches) so handle them with care. I honestly don't know what made up the egg part of the quiches (we ordered 3) even though they have an ingredient list. It might be a combination of vegan cream cheese, coconut milk and cornstarch but I'm not sure how that would work. This was the Asparagus, Peas and 'Hamm' Quiche and it was quite good. Very decent crust! 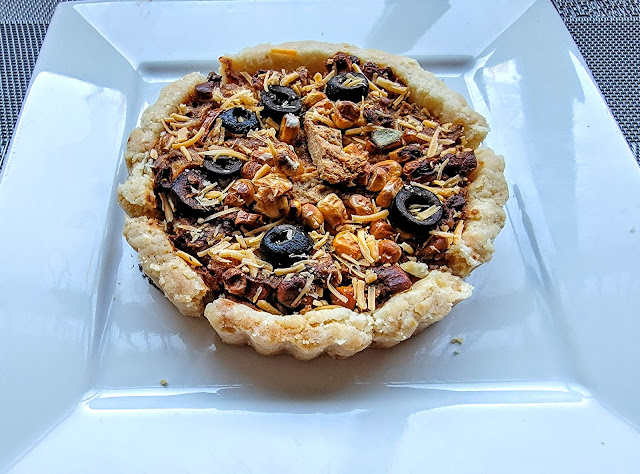 We also tried a Chick N Taco Quiche. I might have overcooked this one a bit. Make sure your pies are still frozen when they hit the oven. I did it right when we cooked our second round. 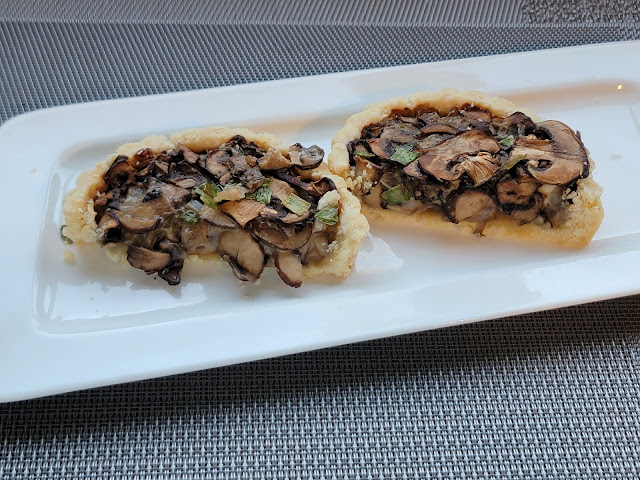 The third was Mushroom and Onion Quiche. It was maybe our favourite so far but maybe because we followed the prep instructions closely. We tried a couple of 'meat' pies as well. This was the Chick N Pot Pie. The cubed carrots, corn and peas reminded me of the pot pies my mother fed us as a treat when we were kids! The ingredient list on this was a little longer but there was nothing frightening on it. The 'chicken' is basically a gluten thing but you can order it gluten-free. Why would you though as you are not gluten sensitive unless your doctor told you so? But don't get me started! The pies (the other was 'cheezeburger) were both quite tasty! 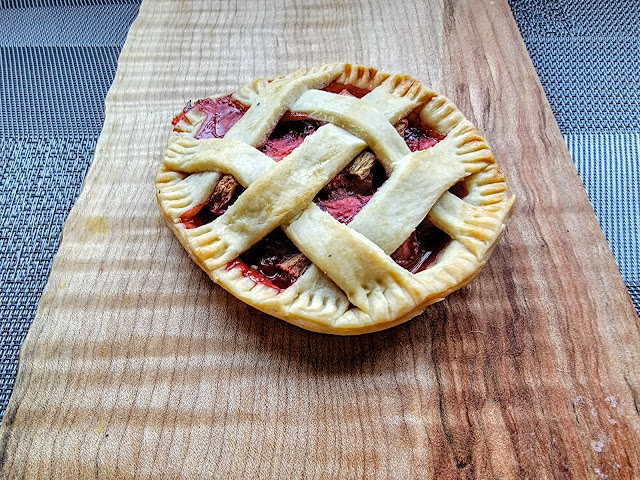 And then there was dessert! It has been years since I had a Strawberry-Rhubarb Pie and this one was great! Other than the crust, this would have been close to vegan from anywhere but most places like to use butter for their crusts. My wife was a little surprised but the tartness (I'm not sure if she has ever had rhubarb before!). 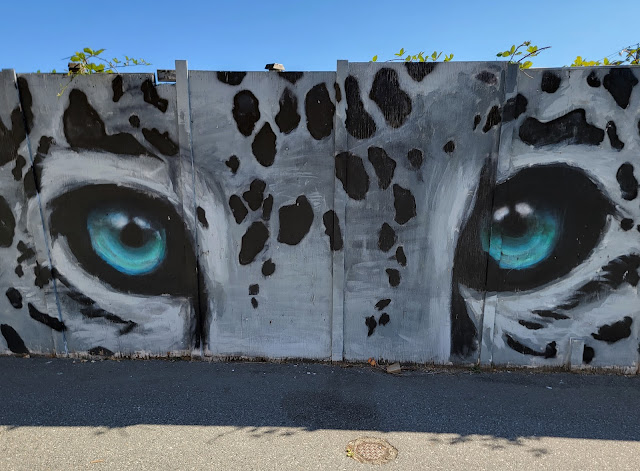